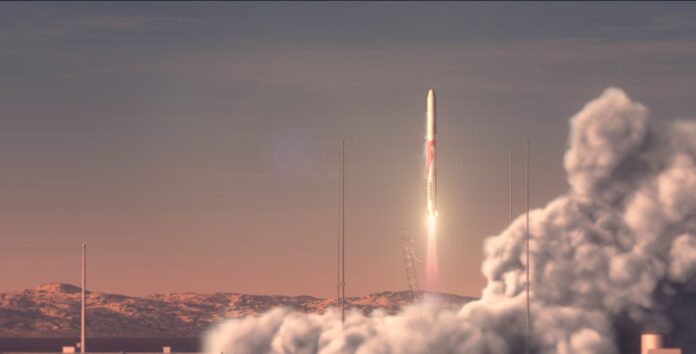 With that said, one of the few companies that would make the leaderboard on almost any China watcher’s space list is Landspace Technologies, likely China’s most well-funded commercial launch company. Founded in Beijing in 2015, Landspace has since raised ~US$400 million across 9 funding rounds, has grown to several hundred employees, and claims to be ~1 year away from launching its Zhuque-2 (ZQ-2) medium-lift rocket, a liquid methalox-powered rocket with capabilities of lifting several tons to LEO/SSO, and with eventual plans for reusability.

On episode 6 of the Dongfang Hour, we sat down with Kevin Xu, Chief Marketing Officer at Landspace and one of the company’s early employees. Our conversation was wide-ranging, covering a broad variety of topics including, but not limited to:

Landspace has grown a lot in the past 5 years, as has the space sector in China. Kevin came to Landspace in 2017, and at that time, the company hired 1 fresh graduate during the course of the year. Today, the company receives hundreds of applications per year, and makes dozens of hires. People come to companies like Landspace for a number of reasons, but according to Kevin, one such reason is a desire to do something totally different. Compared to his previous role at CGWIC, which involved many similar projects (selling satellites abroad), Landspace offered the chance to build something new from the ground up.

Despite a huge launch capacity of up to 4 tons on the ZQ-2, Landspace is not terribly concerned about filling their rockets—there’s a lot of demand out there, they say. While not directly mentioned in our discussion, a later webinar with Roger Zhang, CEO of Landspace, saw Zhang mention that Landspace is really only competing with themselves, in the sense that the company is developing a novel technology in China (liquid methalox launch capabilities), and their goal is to reach that point as soon as they can, irrespective of what anyone else is doing. Indeed, it sounds an awful lot like “if you build it, they will come”.

Finally, we found out that Landspace has made some advancements on the international front, with Kevin mentioning that the company expects to announce good news in the coming weeks/months. With Landspace and many other Chinese companies starting to mature to the point of offering a product or service, it is highly likely that they will target international markets, often coming with turnkey packages or financing.

With that being said, there are a lot more insights in the full interview, including Kevin’s thoughts on rocket cams, and detailed information on his linguistic prowess. Until next time, this is the Dongfang Hour, the Podcast on the Chinese Aero/space and Tech Sectors!